Your review for Warzone 2100 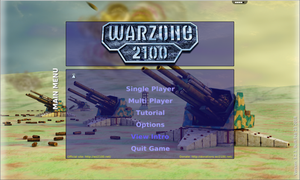 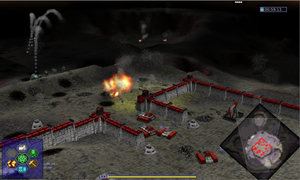 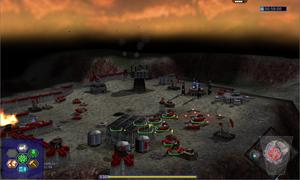 A real-time strategy game. Command the forces in a battle to rebuild the world after nuclear war.

In Warzone 2100, you command the forces of The Project in a battle to rebuild the world after mankind has almost been destroyed by nuclear missiles.

The game offers campaign, multi-player, and single-player skirmish modes. An extensive tech tree with over 400 different technologies, combined with the unit design system, allows for a wide variety of possible units and tactics.

The Battle for Wesnoth

Reviews for Warzone 2100 Login to add a review