Your review for Dwarf Fortress 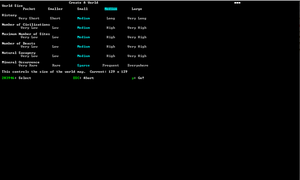 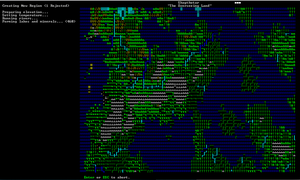 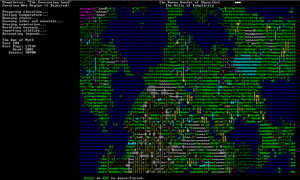 Dwarf Fortress is a single-player fantasy game. You can control a dwarven outpost or an adventurer in a randomly generated, persistent world.

Although Dwarf Fortress is still in a work in progress, many features have already been implemented.

The Battle for Wesnoth

Reviews for Dwarf Fortress Login to add a review