Your review for Pingus 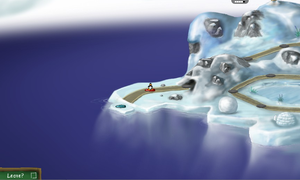 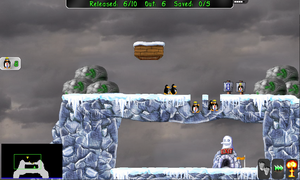 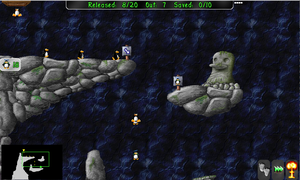 Take command of a bunch of small animals and guide them through levels.

Pingus has 55 levels, grouped into 5 level sets, as well as 21 winter-themed tutorial levels. Pingus 0.7.2 introduced 'levelsets', which are lists of related levels; levels in levelsets usually must be completed in order. However, there are many more levels included with the game not accessible from its GUI, some with entirely different graphics.

There are five levelsets in Pingus 0.7.6:

Reviews for Pingus Login to add a review