Your review for Knights 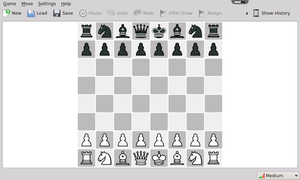 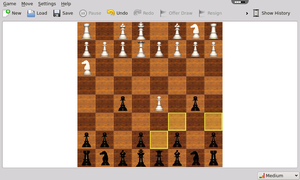 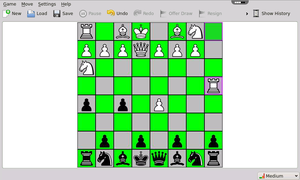 Knights is a chess game. As a player, your goal is to defeat your opponent by checkmating their king.

Moving your pieces, capture your opponent’s pieces until your opponent’s king is under attack and they have no move to stop the attack - called ‘checkmate’. If it appears you cannot win, you can play for a draw (tie). Move your pieces until you have no legal moves left and your king is not under attack - called ‘stalemate’. Other forms of draws can be available depending upon the chess rules being followed for the game

Play it in Your Browser

To start the game online, click the Launch Online button.

Reviews for Knights Login to add a review