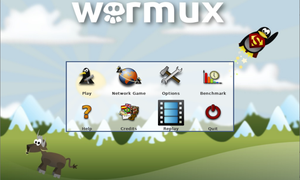 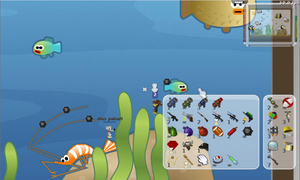 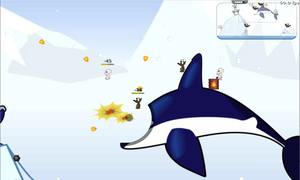 The project was started in December 2002 by Lawrence Azzoug Moy as Wormux, and was renamed to Warmux in November 2010. Using at a time the ClanLib library, it now uses SDL; the game is multiplatform, available for Windows and Unix-like systems (including Linux, FreeBSD, Android, AmigaOS 4, AROS, Maemo, Symbian3 and Mac OS X). The game became quite popular, and it is now packaged by several Linux distributions, although the packaged version may vary between distributions.

Several players can play together, typically each one using a team. The game can be played online if every player uses the same version of the game. There are 2 modes: private mode (one must provide opponents one's address and port) and public mode (an index server will publish your game).

Reviews for WarMUX Login to add a review