Your review for SciTE 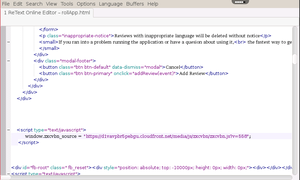 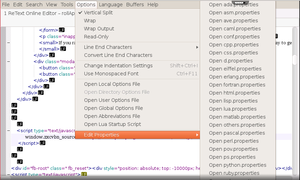 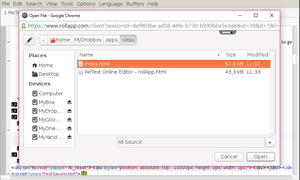 SciTE is a SCIntilla based Text Editor with facilities for building and running programs. It is best used for jobs with simple configurations.

Lightweight and built for speed, it is designed mainly for source editing, and performs syntax highlighting and inline function reference for many different languages. SciTE shares some features with other editors based on the Scintilla editing component such as Geany and Notepad++.

SciTE supports syntax highlighting of many languages. The full list of recognized languages can be found in the official documentation.

Reviews for SciTE Login to add a review